Warner Bros. World Abu Dhabi is an indoor amusement parkin Abu Dhabi, United Arab Emirates, owned and developed by Miral Asset Management at an expected cost of $1 billion. The park features characters from Warner Bros's franchises, such as Looney Tunes, DC Comics, Hanna Barbara, and others. The park is located on Yas Island near Ferrari world and Yas Waterpark, and is the third Warner Bros.'s theme park. An adjoining hotel is also being built at the center of Yas Island. The park contains 29 rides, restaurants, attractions, shops and shows. The theme park is indoor and fully air-conditioned, as is typical of most major theme parks in the region due to the extreme heat in the summer. 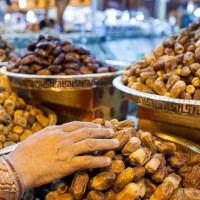 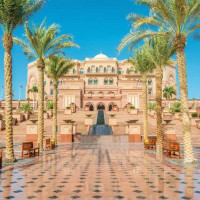 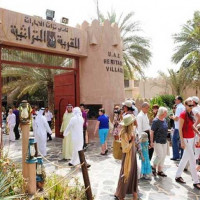